You have a new voice, use it wisely! 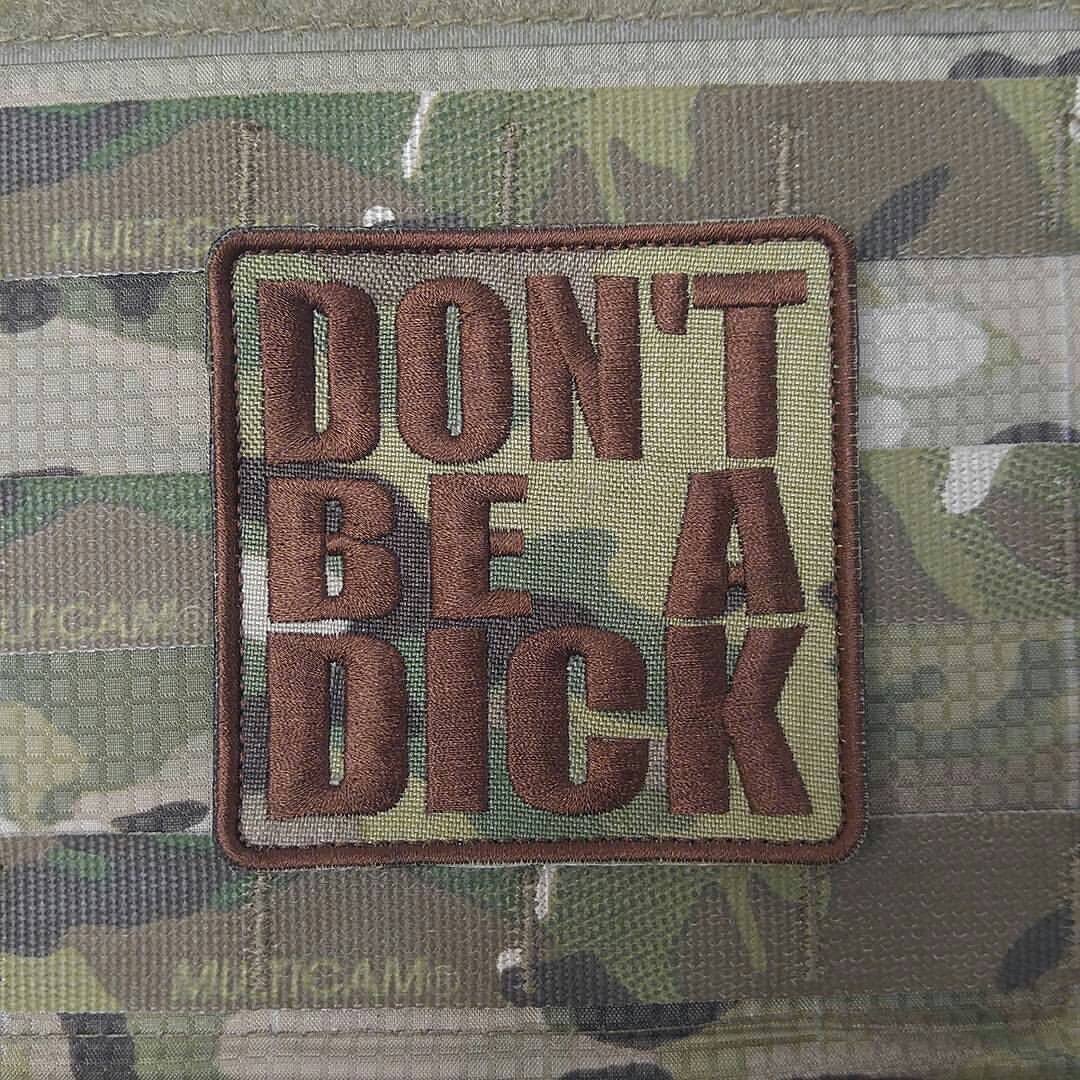 Throughout our training on the effective us of social media, to both military and civilian clients; i3 Gen have sought to provide clear and unambiguous Dos and Don’ts. These ‘rules’ sit fully within the Values and Standards (V&S) of the British Army – one of our primary clients. They also support the content and spirit of the #DigitalArmy policy.

Furthermore, these golden rules apply to any organisation and any individual who wants to be effective and respected on Social Media!

The 3 ‘Rules’ of effective social media, are also (by no coincidence) pretty good Rules for Life.

1. Values and Standards are paramount, both online and in real life (IRL). When I was presented my Green Beret in 1996, my SBS instructor shock my hand and said, “Nobody can ever take this from you – but earn it every day!” Today, the Values and Standards of the Army, as well as those of the Royal Navy, Royal marines and Royal Air Force, stand as the foundation of good discipline, professionalism and courage.

Sadly, some (thankfully very few) believe that these standards do not apply on social media. Their behaviour is often a cause of embarrassment to the Chain of Command and usually result in ‘administrative action’. But this can be avoided with education and training, either as part of the V&S MATT (Mandatory Annual Training Test) or as specific Military Social Media training, such as i3Gen’s Weapon System Approach. – These courses can be found on the MOD Professional Training Catalogue.

2. Give To Get – In short, tightknit communities succeed because everyone contributes more than they take out. Harking back to Cialdini’s theory of reciprocity, all serving personnel understand this; Drinking in ‘rounds’ only works if everyone buys their round when it is their turn. In social media, those users who post thoughtful, impactful and entertaining content, comment honestly and with an authentic voice, and always remain polite, professional and approachable, will reap the most benefits.

3. Don’t Be A DICK! This should not need to be said… But all too often, the veil of anonymity and the ‘new’ public platform is too much to resist. This can often be seen amongst the ‘Vocal Veterans’, as well as those on the political extremes. While many will take the (American) standpoint of “Freedom of Speech” as a right to say whatever they wish.

However, (with reference to Rule 1) being a Dick will usual place you well beyond the arcs of the Values and Standards. While administrative action can not be taken against veterans or anon account holders, the self-policing nature of a true ‘community’ usual means that ‘offenders’ are brought into line. This is often not the case for those whose high-profile position or number of followers mean they believe they are exempt from this rule. At this point, organisations (such as the Army) must have a plan to distance themselves from offending accounts.

So what are the Dos and Don’ts?

Doing ‘research’ is always a good idea. Check accounts before retweeting/reposting their content, see the ‘A SMILE’ blog. Do your own fact-checking and read widely, comment on areas of your own interests and expertise. Or as is often said, “Stay in your lane, at your level”.

Have a plan, even for your own personal account. Ask yourself; What is this for? Who is my target audience? What do I want to say? How should I say it? Etc…

Use the built-in analytical tools on the platform, these insights will help you engage effectively. It will tell you about your followers, and what is working well and what is not.

Know how hashtags work and when to use them. Twitter, Facebook, LinkedIn and Instagram all use #hashtags slightly differently. Have a few ‘go to’ or “Brand’ hashtags that work for your account, and use them persistently and consistently. For example; on Ric’s account @Ric_Cole, he uses #GoodDrills and #MilSocialMedia most.

By engaging, including reading and acknowledging comments, being responsive with an authentic voice, you will develop a quality network. This does not mean maintaining and strengthening an echo-chamber. This can extend across accounts on other platforms.

Don’t spam your followers, don’t bombard them with the same content. Don’t auto-follow, check the profile first – Is it a bot? Is it relevant? Do I want to be associated with this account?

Don’t forget common courtesies. Say ‘Thank You’, give credit to others if you use their content or when they signpost to articles and images. It is all about not being a Dick!